Reazus Prime is a hard planet. Once a prison, it was abandoned once the mines dried up and the Overlords could no longer turn a profit off the prisoners. Now it’s a haven for outlaws, pirates, and anyone holding a grudge against authority.

It’s isolated, alone, and the only ships coming are the worst sort. One such ship carrying a cargo of abducted human women, explodes in orbit. A lucky few were ejected in pods, only to crash on the outlaw planet.

Now the race is on to find and claim the human females.

First, I was abducted by little green men, then abandoned on a prison planet, and finally captured by a band of alien slavers... and the day isn't even over! FML.

One of my alien captors is different, though. He's a man, yes, but he isn't green, and he's anything but little. Huge comes to mind. Breathtakingly big.

I shouldn't trust him.

I shouldn't lust for him.

And if he delivers on his promise to send me back to Earth, I don't know if I can bear losing him.

Alien's Mercy is a stand alone book in the Outlaw Planet Mates series. The books can be read in any order. No cliffhangers, no cheating and a HEA. 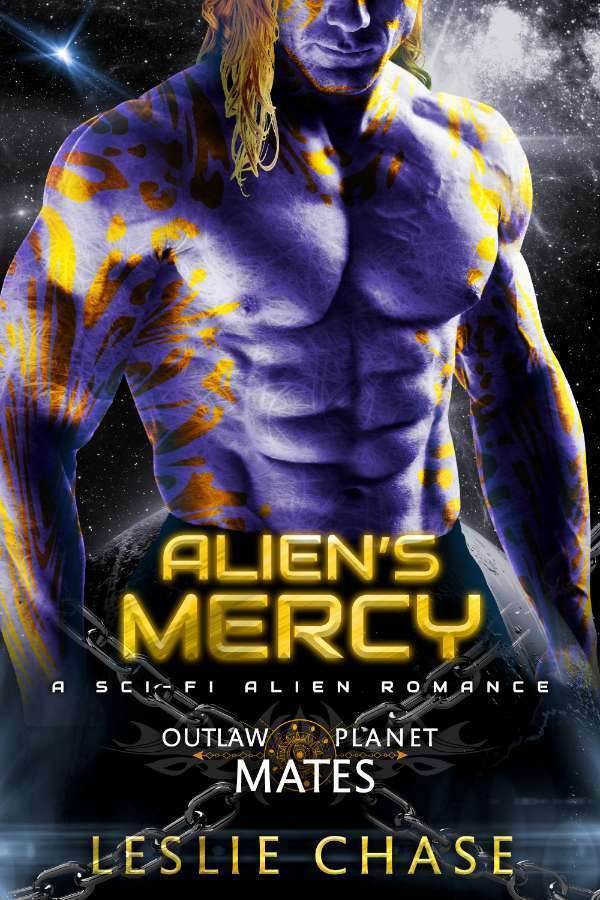 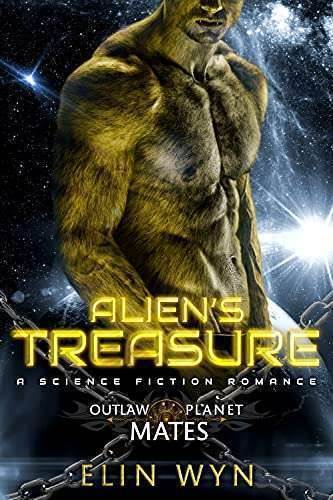 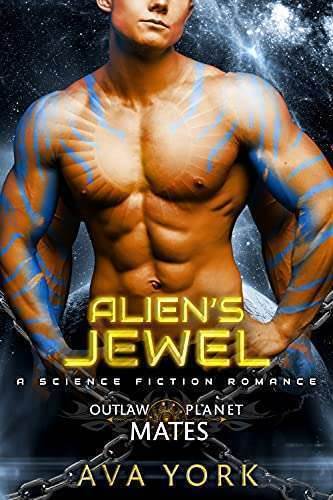 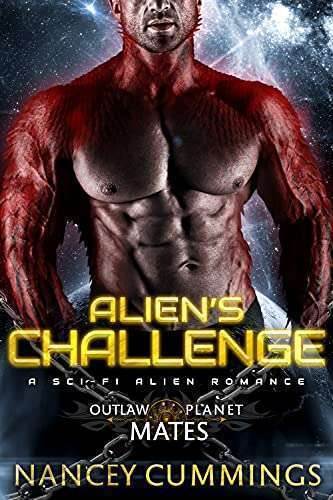 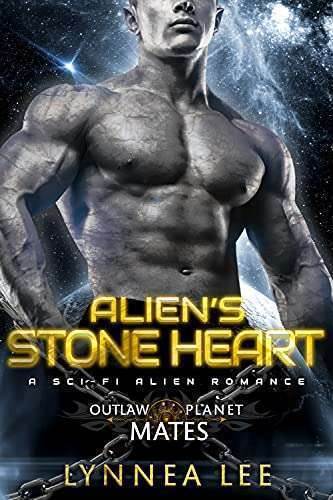 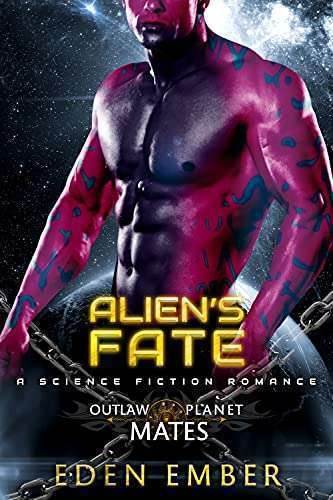 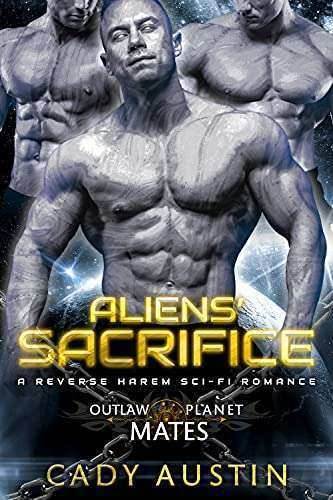 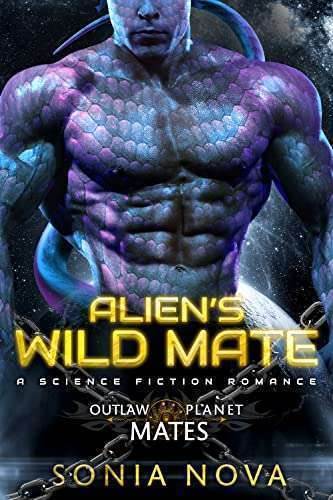